1189 and all that – laws on landlocked properties

Hilary Beckitt explains the rights of landlocked property, proving right of access to highways, and why the year 1189 holds such significance 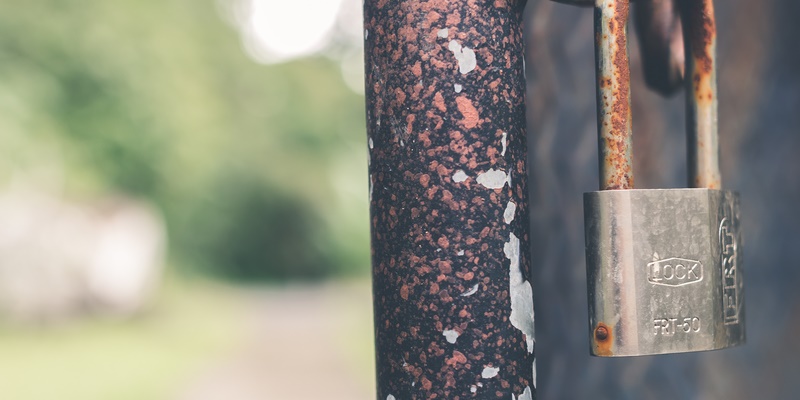 How do I claim a right of way?

I was astounded at law school to see a reference to this date in connection with claims to a right of way. Wasn’t everyone at that time seeking glory on the battlefield rather than arguing in the law courts? Well apparently not, but please read on to find out more.

Land which does not adjoin a public highway requires a right of way (known legally as an easement) to cross next door property in order to obtain access to the highway. Where there is no express grant in the form of a deed from the owner of the land, the owner of the landlocked property has to rely on other means of establishing a right of way. This is where the legal expression known as “prescription” comes in which is a form of deemed grant acquired by long use.

A new easement may be acquired by prescription in three ways:

There are 2 periods of user laid down in the Act whereby easements may be acquired under the legislation – 20 years and 40 years.

Where a claimant seeks to rely on 20 years user they must show that they have exercised the right for at least 20 years without any interruption. It is not enough to claim an easement based on interrupted or infrequent user of land.

Where however a claimant can show user for a 40 year period the Act will deem this to be absolute unless it appears it was enjoyed by some written consent for that purpose.

Common Law and the Doctrine of lost modern grant

This is where the year 1189 comes in because to claim prescription at common law one must show a continuous user as of right from “time immemorial”. The date which was fixed for this doctrine is the year 1189, the year Richard the Lionheart became King of England and for historians,  the siege of Acre began and the Crusader castles of Montral and Kerak are captured by Saladin.

The courts have treated 20 years continuous user since living memory as being sufficient but nonetheless such a presumption can be defeated by evidence of a break in the user between 1189 and 20 years before the claim is made.

The doctrine of lost modern grant was developed by the courts to overcome this hurdle.

This doctrine is based on the legal fiction that if an easement has been enjoyed for at least 20 years in modern times  it is presumed to have its origin in a deed of grant made after 1189. This eliminates the need to prove user since 1189. The use of the land must be continuous for a claim based on this doctrine to be successful and must not have been exercised by force or stealth or with any consent of the neighbour. This is the advantage of lost modern grant over common law prescription as it does not presume user since time immemorial, only from “modern times”.

What does this mean for you?

Your solicitor should fully explain to you what easements benefit your property before entering into a purchase contract and you should  understand the extent of these.

If you need an easement over adjoining land, even if it is only a few feet, you could be charged a lot of money for this to be granted. It is therefore important to consider the possibility of rights being granted by prescription.

Conversely if you own property that is accessible to others it is worth considering putting up some clear signs in prominent positions to ensure that your property is private and is not to be used by others. This might help you to prevent anyone from acquiring rights over your property by virtue of prescription.

Merton Giving: our charity for 2020

Being part of our community has always been a big part of the...

What is the issue? Of those that do, almost a quarter of leases...

As the UK slowly eases out of the Covid-19 lockdown, organisations might be...