How will the court deal with business assets on divorce? 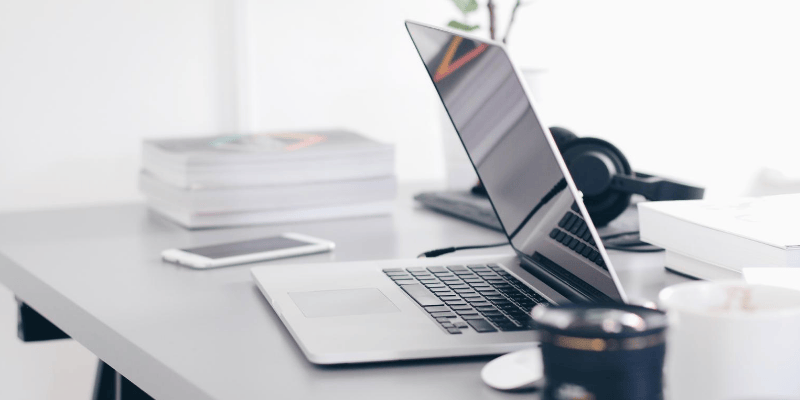 What kind of orders can a court make in respect of my business?

Depending on the structure and how well the business is doing, the court can make a variety of orders in respect of a business.

1. If the business is a company, the court can order the transfer of shares from one party to the other. This would particularly be the case where the parties to the divorce are both shareholders in the business and would be in accordance with the ‘clean break’ principle (that former spouses should settle their financial affairs in a way so that financial relations between them completely come to an end).

It would be rare for a court to order the transfer of shares to another party where only one party owns shares in the company as this would go against the clean break principle.  It could also cause disruption to the running of the business given that a new shareholder would not necessarily be familiar with the business.

However, the courts have been inclined to order the transfer of shares where the business makes up a significant element of the matrimonial assets as “why should one party receive most of the plums leaving the other with most of the duff?”

2. If a transfer of shares is to take place, a shareholder agreement may be required to make sure that the income from those shares is protected, particularly where the business owning party wishes to retain voting rights connected with those shares.

3. Another approach is for the court to award a lump sum payment to the party without a shareholding in return for the party, who has shares in a company, retaining their interest. Here, the input of an accountant may be required in respect of the liquidity of such a settlement as this will impact on the structure of the payment, particularly where the business forms the main part of the matrimonial assets.

4. Where a lump sum payment cannot be paid, for example, where immediate capital is insufficient to meet the needs of a party due to the business, representing the majority of the matrimonial assets, being illiquid, a court may order that periodical payments are made. Periodical payments may also be used where the sale of the business is pending preventing the immediate needs of a party being met until the sale takes place.

5. Finally, the courts could order the sale of the business. This is discussed in detail below.

How likely is it that my business will be sold on a divorce?

It is important to note that business assets, such as shares in a private company or an interest in a partnership, are, by their very nature, highly illiquid. Therefore, if a significant part of the matrimonial assets derives from interest(s) in a business, its illiquidity could make it difficult to achieve a clean break. As such, the courts have in the past been reluctant to order the sale of a business, but as one judge commented:

“….it must now be taken that those old taboos against selling the goose that lays the golden egg have largely been laid to rest; some would say not before time. Nowadays the goose may well have to go to market for sale….”

Where a sale of a business is ordered, the court will try and give the spouse who owns the business interest time to sell, otherwise “there is a danger that the full value of the goose will not be achieved and the underlying basis of any order will turn out to be flawed”.

Of course, if a sale of the business is necessary, consideration must be taken as to the likely costs of the sale and any potential tax consequences, particularly in relation to capital gains tax.

However, generally a court will rarely order the sale of the business (unless there is no other way for them to achieve a fair outcome). For example, in one case substantial periodical payments to one spouse had been ordered by the court instead of imposing a clean break. In another case, the court ordered the payment of a number of lump sum orders and also periodical payments which allowed the wife to benefit from the profits of the company, and if the husband was not able to pay for the lump sums to the wife, she would be given shares in the company equal to the value of outstanding sums. Therefore, the courts have used various methods where it is either not practical or desirable for the business to be sold.

What considerations should I have in mind when my business is to be valued?

Residential property, for example, can be seen as an interest that just needs to be valued by a surveyor or estate agent and put on the balance sheet. It is very easy to take the same approach with business assets.

However, given their illiquidity, in the context of divorce proceedings business assets should be seen more as something that can produce income to fund a financial settlement on divorce and in the future, possibly to provide maintenance to a spouse or children. The amount of money that can be made from a trading company, for example, can be quite different to the market valuation of it.

In the vast majority of cases, expert evidence will be required, usually from an accountant, to advise specifically on liquidity, methods available to extract funds from the business, and the tax consequences of these options. It has been accepted by the courts that the starting point is to use up-to-date valuations as opposed to historical valuations.

Does it mean anything if my husband/wife has no interest or involvement in my business?

Business assets generated solely by one spouse will not be excluded or ring-fenced from consideration. However, a party that owns an interest in a business should highlight that the value of the business to the ‘matrimonial balance sheet’ risks giving the other side a ‘double benefit’ where they may also be entitled to periodical payments, which are generated from the profits of that business. This is because the value of the business usually reflects potential income on a ‘profit earning ratio’ basis.

Are assets not owned by me, but by my business, taken into account as well?

Another important consideration is whether assets not owned by a spouse, but by his or her company, are not subject to the jurisdiction of the courts in proceedings for financial orders.

Companies are generally viewed as their own separate legal entity and independent from the identity of its shareholders. However, in certain circumstances, the court will ‘pierce the corporate veil’ of companies that a party has an interest in, to treat its assets as matrimonial assets. A leading case on this is the Supreme Court decision in Prest v Petrodel Resources. In this case, the wife, in financial proceedings, appealed against a decision that an order transferring to her property held by the husband’s companies could not be affected as they were not in his name. However, on appeal it was determined that each of the properties were held on a resulting trust by the companies for the husband as he funded the purchase of the properties. As such he was treated as the beneficial owner of the properties, and it was therefore decided that properties were required to be transferred to the wife.

Business assets will generally be considered by the courts as part of the relevant assets of a relationship, and that when they are part of the assets of a marriage or civil partnership, various potential issues need to be addressed. It is therefore important that advice is sought on any potential issues that could arise in the context of divorce proceedings, which could have an effect on either spouses’ business assets. Furthermore, given the potential complexities where business assets are involved, entering into a prenuptial agreement should be seriously considered, especially as the courts are now placing more weight on them. Contact our divorce and family team for more information.

My husband and I are divorcing. Will I get spousal maintenance? If you...

When you die those left behind have to deal with the practicalities and...

Without a Lasting Power of Attorney (LPA), if you lose mental capacity to...