The Supreme Court has ruled that Uber drivers are workers not contractors. What does this mean for the gig economy? 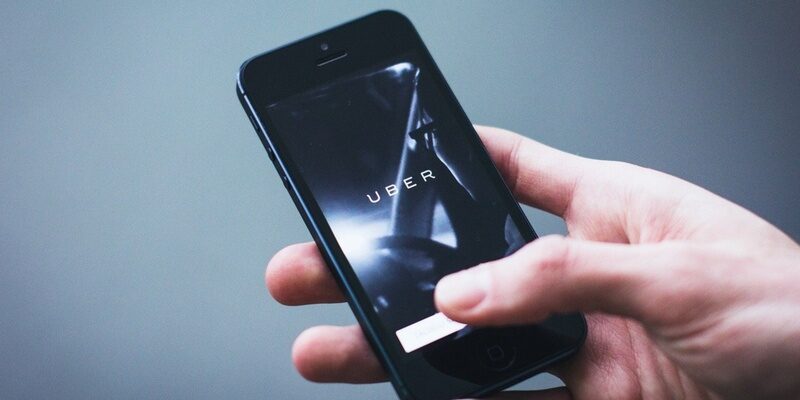 The Supreme Court has confirmed that Uber drivers are classified as workers and not self-employed subcontractors, as Uber had claimed. As the decision was handed down last Friday, we will provide more detailed analysis of the potential repercussions of this decision in the coming weeks.

The distinction between classification as ‘workers’ rather than self-employed subcontractors is important – it makes a big difference to the employment-type rights from which the Uber drivers benefit. For instance, they will qualify for the national minimum wage and paid annual leave.

A readjustment to the ‘gig economy?’

This decision could have a resounding impact on who will be classified as a worker and therefore qualify for additional rights such national minimum wage and paid annual leave. This may lead to an increase in claims for backpay and the entitlement to 5.6 weeks annual leave each year.

The decision could also lead to readjustments in the ‘gig economy’ as the Supreme Court has reaffirmed that merely because a contract or agreement states or purports that someone is a self-employed subcontractor does not mean that this is correct. As stated in the decision handed down today by Lord Leggatt, “In short, the primary question was one of statutory interpretation, not contractual interpretation”.  In other words, the substance is more important than the label.

We will discuss in more detail on the Uber decision soon.  In the meantime, if you have any queries about how it might impact your arrangements, do get in touch with our employment team for advice on 020 8944 5290 or email Daniel Bolster  or Clare Chappell.

90 seconds with Marijana Molnar… Is buy-to-let still a good investment?

Stamp Duty Land Tax surcharge Since the 1st April 2016, anyone purchasing a...

It’s a sad reality that with the imminent winding-down of the furlough scheme...

My spouse and I have been considering separating for a while – is...