Veganuary: are vegans protected from discrimination?

Is veganism a 'protected characteristic' under the Equality Act 2010? 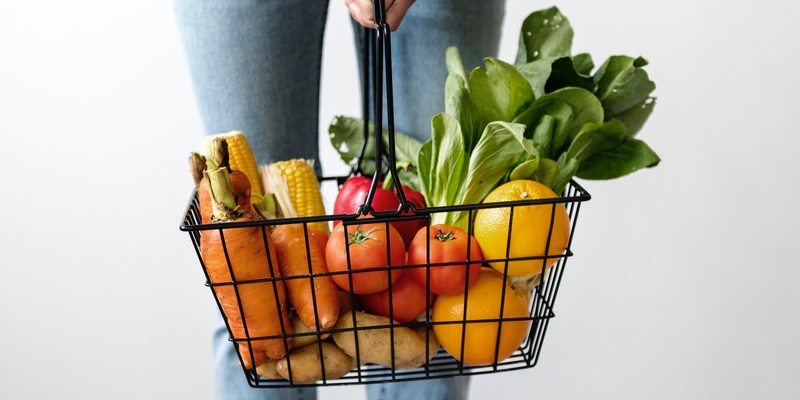 Veganism is very much at the forefront this month, with Veganuary encouraging people to try going vegan for January, whether as a new year diet or a larger lifestyle change.

Promotion of vegan living has gained a lot of traction in recent years, perhaps due to social media, but certainly due to projects like Veganuary.  The principles and concepts of veganism are becoming more familiar to the general public.  Where it may once have been seen as slightly offbeat or eccentric, now, given celebrity ambassadors and endorsements, you might even say it is trendy.  The underlying principles behind veganism should be distinguished, however, from mere trends or new year diets.

It is not the purpose of this article to promote veganism – I’m not a vegan and have no vested interests here.  In the context of Veganuary and the increased interest in veganism that it has generated, I wanted to examine from an employment law perspective whether and how that increased awareness might impact on workplace discrimination law.

Is veganism covered by the Equality Act 2010?

A bit of law I’m afraid.  Under the Equality Act 2010 (“the Act”), discrimination is prohibited on 9 grounds, called “protected characteristics”.  These are: age, disability, gender reassignment, marriage or civil partnership, pregnancy or maternity, race, religion or belief, sex, and sexual orientation.  Employees are protected from treatment that is directly or indirectly discriminatory, from being harassed, and from being victimised, because of one or more of those protected characteristics.

The question is, does the “belief” part of the “religion or belief” protected characteristic, which includes both religious and philosophical beliefs, provide protection to vegans?

We need to examine, therefore, whether veganism is a “belief” for the purposes of the Act.  The Employment Appeal Tribunal gave guidance on what amounts to a “belief” in the case of Grainger Plc v Nicholson:

Veganism is an excellent example of a non-religious belief that can go right to the core of a person’s way of life, to direct what they eat and wear, where they shop, and how they consume goods and services.  It’s more than not eating meat and dairy products.  But does that make it a “protected characteristic” for the purposes of the Act?

Based on the factors above, to have a chance of being protected, a philosophical belief must be more than a passing interest; should be respected by society at large (even if they do not agree with it); and have a similar depth of cogency, seriousness, cohesion and importance to a religious belief.  Arguably, veganism could potentially fall within the criteria set out above.

In my view, where an employee is a committed vegan, and their life is significantly driven by vegan principles, the greater the chance that they would be protected by the Act. At the other end of the scale, an employee may have participated in Veganuary, but if that was a one-off short term diet, and they do not follow vegan principles in their lifestyle generally, they are less likely to overcome the hurdles to gain protection.

What can an employer do to prevent discrimination?

From an employer’s perspective, therefore, what should be done to avoid issues, and what are the warning signs?  The suggestions below are relevant at a general level, not just specifically in relation to veganism.

In terms of employment issues around veganism itself, it remains unclear whether veganism will be regarded as a philosophical belief.  A case is due to be heard in the Employment Tribunal in March 2019, which will consider whether the claimant employee was dismissed because of his veganism and whether his veganism amounts to a “belief” under the Act.  Hopefully, therefore, it will soon become clear whether the characteristics protected under discrimination law are expanding to include veganism.

Want to know more? Our specialist employment team can help.

Do I need a Building Regulations completion certificate?

Do I need a Building Regulations certificate to sell my property? This is...

Signing your will: what’s changing?

In a bold move to modernise some very old legislation, it has just...

A pet, a pet! My pension for a pet! Divorce and pensions

Recent research has produced some interesting statistics regarding the attitude of people to...