Ben Pearson explains how to resolve boundary tensions, before they make your property unmarketable. 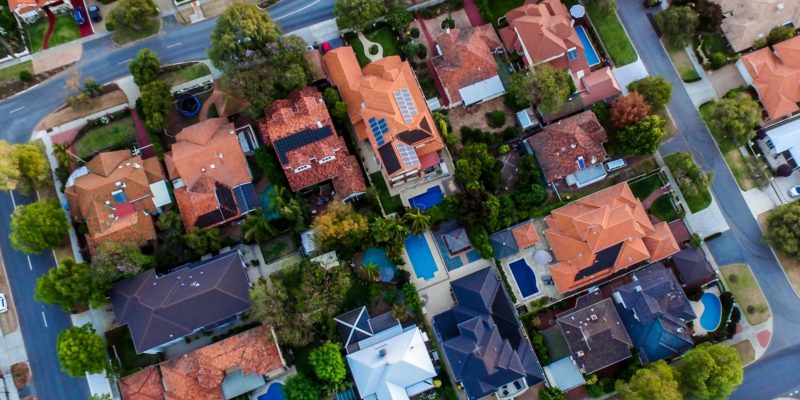 A dispute over a boundary can quickly escalate from a tricky situation to full-blown nightmare. Aside from the upset of falling out with a neighbour, until it is resolved, a boundary dispute can render properties on both sides unmarketable.

Borders rarely seem to be out of the news, particularly in recent years; the finest line can cause the utmost contention. At home, a boundary dispute can come to light in various ways: a neighbour may build over your land; a neighbour could remove or replace a boundary structure such as a fence or hedge that you consider stands on your land or alter a shared boundary feature without your agreement; or you may simply be unsure as to precisely where your boundary lies.

In any of these cases it is likely that you will need to either determine or agree the correct position of the boundary. Failing to do so is likely to lead to a dispute either now or in the future; in either case it would have to be disclosed as part of any sale and is likely to put off any potential buyer.

Often issues arise when one party or the other is inconsiderate or reckless as to the position of a boundary, but matters can become complicated without fault on either side. For example:

Title plans rarely settle matters and are only accurate to within certain tolerances. For the vast majority of properties, Ordnance Survey plans are registered at the Land Registry which expressly state that they are intended to show the general position of boundaries only and cannot be relied on to determine a precise position.

The first thing to do is to take detailed legal advice. In order to advise, we will usually need to consider the title documents alongside the history of a property as can be demonstrated from relevant evidence such as photographs or statements from previous owners.

In many cases an expert’s input will be required. We usually recommend that a suitable boundary surveyor be jointly instructed before any formal proceedings are issued and seek an agreement with your neighbour on that basis.  It is advantageous as their findings are likely to be easier for both sides to accept, not to mention saving the expense of instructing two sets of surveyors.

When disputes have become entrenched it is often effective to engage in mediation or to have an onsite meeting to try to resolve matters. Formal litigation should always be seen as the last resort, not only because it can be costly and stressful, but also because the court requires parties to try to resolve matters at the pre-action stage and may be critical of parties that have been unwilling to do so.

Recent months have seen been a number of changes to the process by...