Have you decided what you would like to happen to your body after you die? Some thought now can avoid potential disputes after you have died. 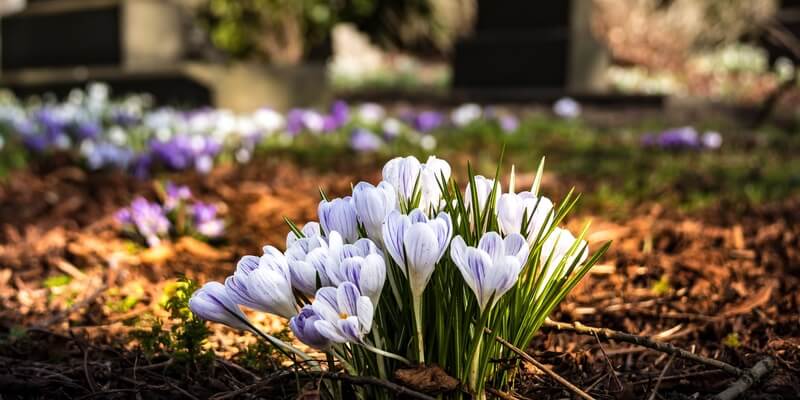 When you die those left behind have to deal with the practicalities and one of the first things to think about is organising your funeral. Do you want to be buried or cremated? Perhaps you want to have your organs donated or your body given to medical science? Where should the funeral should take place, should it be religious or not?  I have had some odd requests from clients over the years, some legal and some less so….! Your ashes scattered at sea (perfectly acceptable), a Viking funeral where your body sets sail in a boat that’s on fire (definitely not legal), your ashes being shot up in a firework (absolutely fine), your ashes made into a diamond (also fine), your body buried in the garden (definitely not).

If you don’t set down those wishes in writing, then who makes those decisions? You would think that it is your family? Well maybe….but not necessarily……and even so, the danger is with the rise in second marriages, unmarried cohabiting couples, step families etc. and added to the fact that only one third of us have a will, disputes are increasing.

Legally there is no ‘property’ in a body so therefore no-one ‘owns’ your body. Generally, you may well be used to having complete control over your property and affairs and yet you don’t actually own your own body nor do you have the ability to decide how you dispose of it after death.  However, the law generally recognises any funeral wishes you leave provided they legal and possible and it is the executors named in your will (or representatives appointed by law where there isn’t a will) who have the legal authority to dispose of your body.

Your executors might of course be family members but equally might not – you could have appointed, say, your solicitor, accountant or your bank manager to be your executor.  If your wishes are clear then this isn’t a problem – if you haven’t left wishes then it is the executors who will decide and if their wishes (family member or not) and other family members don’t align then the decision about your body could end up in costly court proceedings that causes delays for your funeral.

There has been a case recently in the news. The deceased was married and divorced in the US, then remarried in the UK, at 92, to his first love, whom he met during WW2. When he died his wife wanted him buried locally but his children wanted him buried in the family plot in the US. Neither could agree so the matter ended up in court. After many months, during which time, there could be no funeral or burial, the parties came to an agreement, with his wife agreeing to the US burial. This is possibly not what the deceased wanted.

How to avoid this? Considering your funeral wishes and setting them down in writing is the clearest thing to do – either in your will or in a ‘letter of wishes’ – so burial or cremation, what sort of service, flowers or donations to charity, religious or not. Share this with your family and executors (often when the will is read it is too late – especially so for organ donation). Even if you don’t have a preference, state this and perhaps add that the wishes of another family member should be followed.  Plan now and get on with living.

No jab no job? Vaccine and the workplace

With the ongoing rollout of the Covid vaccine, we are getting closer to...