Do I need a Building Regulations completion certificate?

Buying and selling a property can be a stressful and complex experience so it is best to be proactive and deal with any such issues at the outset before things get going. 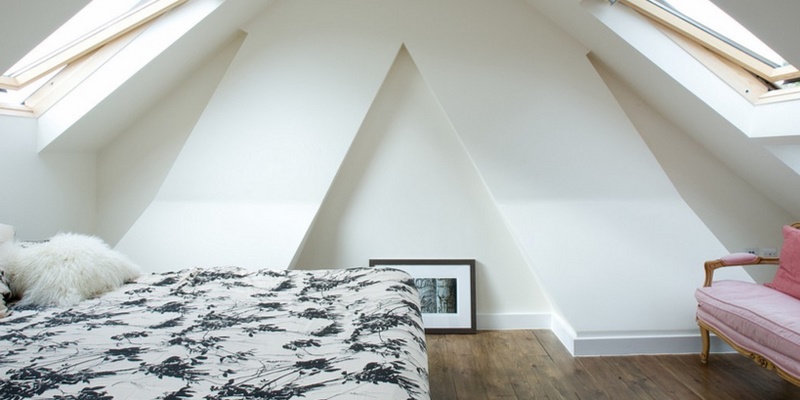 This is one of the most vexing questions that comes across my desk on a frequent basis. My clients are selling their desirable property that they have lived in for years. When I ask about alterations I receive a response along the lines of, “Well there is a through sitting room and the chimney breast has been removed but all that was done by our vendor’s predecessors at least 25 years ago. Surely the buyers can’t require paperwork for that?!”

My response will be that a completion certificate should have been issued for any structural works, but building regulation requirements do change over the years. In this particular situation, the certificate may not have been issued. This does not mean that the work was inadequate, but the correct procedure was not followed. Unfortunately it is no good asking the building regulation inspector to go round to re-inspect as the regulations would have changed, so a retrospective certificate could not be issued.

The reality is that the council have to take action within 12 months of the work being completed, although they could obtain an injunction dealing with breaches without limit for the time period.

Often, unless the buyer’s surveyor has flagged up that the structural integrity of the property has been affected by these works, the matter can be dealt with by taking out building regulation indemnity insurance, which is inexpensive and based on the property price. It will be a question of negotiation between the parties as to who pays the cost and which is the quickest way of dealing with the problem.

Beware, however, of making an approach to the local authority to ask about a lack of a building regulation certificate, as the policy will become invalid. Were they to come round to inspect, they would have to check the work had been done correctly, which would require dismantling everything down to the foundations. This is why an indemnity policy will not be granted if any approach has been made to the local authority.

Importantly, it should also be pointed out that the cover may only be in respect of “enforcement” and may not cover other investigation works and making good. The cover will be excluded in respect of loss arising because of alterations being made to the property following the inception date, if an application is made for retrospective approval without the local authority’s written consent and arising from any structural defect or contravention of building regulations which were identified by a survey report on or before the purchase of the property.

If, therefore, you do not have the paperwork to support all the alterations that may have been carried out to your property, talk to your solicitor about this as soon as you instruct them and they will be able to advise you of the approach that should be taken. In the example I mentioned above, works were carried out many years ago. If they were more recent, the buyer and their solicitors would certainly require the works to be re-inspected and a regularisation certificate issued. Were this to be the case you could save a lot of time by organising the inspection as soon as could be arranged rather than this delaying the exchange.

Buying and selling a property can be a stressful and complex experience so it is best to be proactive and deal with any such issues at the outset before things get going.

Start-ups – think before you jump

Start-ups appear to be everywhere these days.  At one end, you have people...

Office doors may be closed, but we are still open for business

Through this unprecedented crisis, it is still business as usual, but in a...

How will the court deal with business assets on divorce?

When considering finances on a divorce, particular attention should be given to the...