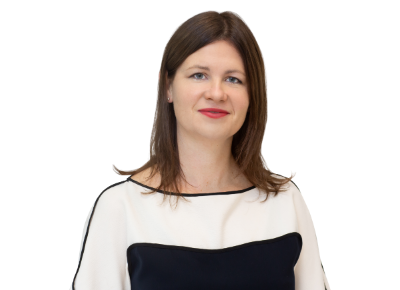 Rebecca is responsible for Peacock & Co’s events and marketing. As a company, we are invested in our community and support many local events throughout the year as well as hosting our own.

Rebecca co-ordinates many of the ways people hear about us and what we do: via print publications; online and social platforms as well as client and community events.

A background in magazine journalism, Rebecca has written and commissioned for the likes of Harper’s Bazaar UK and Japan, PORTER magazine, The British Fashion Awards annual and National Geographic. She was the editor of the twice-yearly Bazaar Business supplement.

Whilst living in Tokyo, Rebecca was also an associate producer for The Luxury Channel (CNBC Europe) and contributed to The Rough Guide (Channel 5).

Rebecca has collaborated on events with The Hay Festival and Orange Prize as well as fashion and beauty houses. Locally, she has chaired her son’s school PTA in Wimbledon Village and was responsible for fundraising.

Rebecca lives in Wimbledon with her young family. She is a keen reader and theatre-goer, enjoys running and in 2003 completed the New York marathon.

Make your will and give back: Merton Giving Week, 30th Nov – 6th Dec

Write your will and we will waive our fee for a donation to Merton Giving.

Book your appointment from 7th-20th September to prepare a basic will without our usual fee.

Nominate our Epsom charity for 2021

Being part of our community is important to us. Nominate an Epsom-based organisation to be our supported charity for 2021.

Merton Giving: our charity for 2020

Find out more about our charity of the year and how Merton Giving is working in our community.

Our offices are now open by appointment. See how we are complying with the latest government guidance.