Forced to close? We look at the legislation to protect commercial businesses. 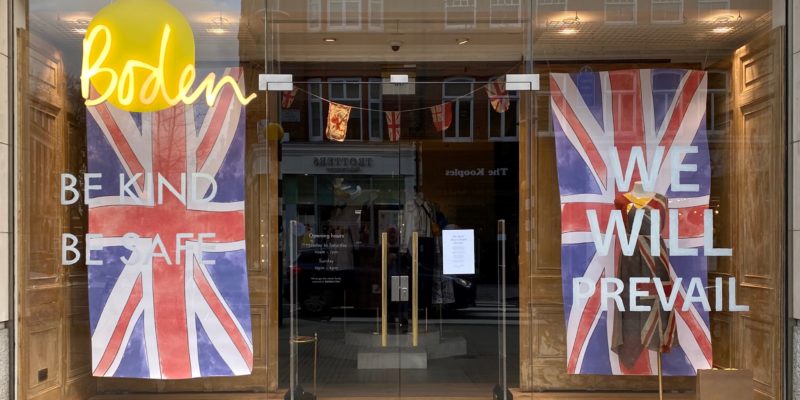 Covid-19 will hit many commercial tenants hard.  If you are a retail tenant who does not sell essential items, Boris Johnson’s announcement on 23 March meant you have to shut up shop.  Many offices now lie empty – even if your teams are able to work efficiently at home, your revenue may be affected in the coming months, yet the rent is still payable (and 25 March, when this article is published, is a quarter day when rent is often due).

The vast majority of commercial leases will not allow the tenant to pay less or later due to the effect of a pandemic on its business. Typically, non-payment of rent allows the landlord to forfeit the lease after 14 or 21 days.

The good news for commercial tenants is the government announced on 23 March that it is passing legislation to protect them from eviction if they do not pay their rent during the period up to 30 June 2020 (subject to extension).  If a landlord unlawfully forfeits a lease, they risk an expensive claim and being ordered to let the tenant back in.

It appears that the emergency law will not release a tenant from liability to pay the relevant arrears. There are other remedies a landlord could pursue for non-payment, e.g. a debt claim or insolvency action, commercial rent arrears recovery (essentially sending in the bailiffs), charging interest on the arrears and/or withdrawing from a rent deposit. Further, a landlord will not waive the right to forfeit during the relevant period, so would be able to forfeit the lease after 30 June (or later, if the period is extended).

I have landlord and tenant clients who have respectively received or made requests for rent freezes or reductions, and the announcement will result in further discussions. Agreement on the terms of any concession is usually better, and these should be recorded in a side letter for certainty and to avoid later dispute.  The key points to cover from the landlord’s perspective may include:

Landlords should also consider whether, if the property is mortgaged or held under a superior lease, the consent of its lender or superior landlord is required to agree the concession.

If you are a landlord or tenant needing advice at this difficult time, do contact our Commercial Team.

Have you thought about putting a Power of Attorney in place?

When putting your affairs in order, we think about making a Will which...

Everyone should have a will, especially if you have children or live with...

Join us for Christmas in the Village! Sunday 5 December

Christmas in the Village is back! Join us for a day of festivities...