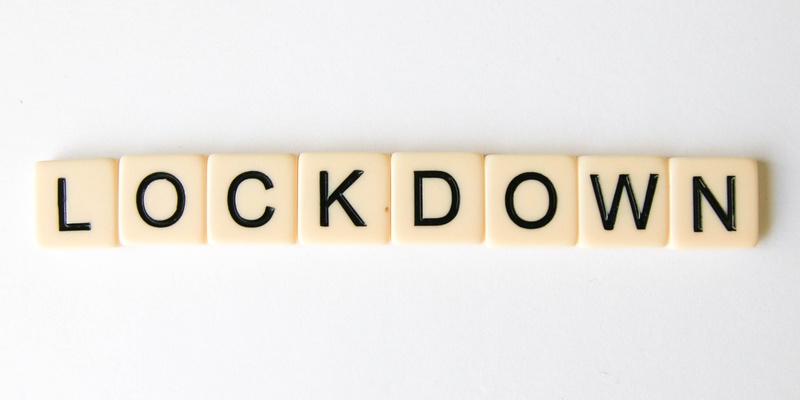 On Monday 20 April 2020 the Coronavirus Job Retention Scheme portal went live.  As of mid-afternoon, it had only crashed about four times, which is pretty good.  HMRC seems to be restricting access to the portal, which must be helping.  Thousands of employers are now submitting claims for CJRS grants to help them pay their employees’ wages at the end of April.

The several versions of CJRS guidance on the CJRS have vexed and frustrated employment lawyers for the last few weeks.  I’m just not referring to HMRC’s habit of issuing new (and substantially altered) guidance after close of business before a weekend.  I’m going to try to summarise a few main points about furloughing employees under the CJRS and issues connected with it.

The latest versions of the guides are:

They are worth reading, despite the confusion and conflicting detail that remains in some areas.

When you die those left behind have to deal with the practicalities and...

Veganuary: are vegans protected from discrimination?

Veganism is very much at the forefront this month, with Veganuary encouraging people...

Am I being discriminated against because I am vegan?

In January last year, I wrote a post about veganism, highlighting a case...

This website uses cookies to improve your experience. We'll assume you're ok with this, but you can opt-out if you wish - Accept Read More
Cookie Concent
Necessary Always Enabled