Signing your will: what’s changing?

Wills witnessed over video platforms are set to become legal, in a major move from the Ministry of Justice. 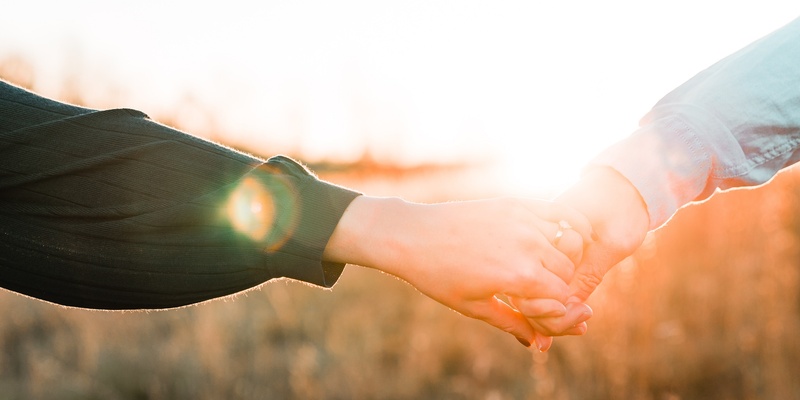 In a bold move to modernise some very old legislation, it has just been announced that people will be able to sign their wills using video platforms such as Zoom.  The formal announcement is expected to be announced this week by the Ministry of Justice.

This move will modernise legislation passed 183 years ago, whilst ensuring that the existing measures that protect testators from abuse and ensure they have the capacity to make a will remain in place.

In fact, over the last few months there has been a lot of discussion regarding making a valid will and the issues with meeting the formal requirements during a pandemic.

What are the formal requirements for a will to be valid?

If these requirements aren’t met, the testator dies without leaving a valid will.

How do I meet the requirements?

Under normal circumstances, the formalities can be met during a brief appointment at your solicitor’s office or by inviting friends and neighbours over to sign. However, one of the many impacts of coronavirus has been that people have had difficulties in making arrangements to sign their wills that will also satisfy the validity requirements. Whilst some people were able to sign their wills in their gardens or through car windows, there was an understanding that this would not be viable if social distancing measures were still in place once the bad weather comes.

What are the other options?

Electronic signing has become increasingly common in the legal sector and so it is no surprise that this has been considered as a way of ensuring that people could still put their wills in place.  However, the requirements for a valid will mean that electronic signatures do not satisfy the requirement that testator and witnesses all remain present at the same time).  There were also concerns that it would be easier for testators to be unduly influenced into making a will by a third party if the need for all parties to be present was waived.

During lockdown I was asked by a number of clients if they could sign their wills via zoom and I know that many other lawyers were asked the same thing.  Technically, the testator and the witnesses would all be present – even if only virtually – and so this should satisfy the legislation.  However, this is the first time that circumstances have meant that ordinary people could not meet the signing formalities and so there is no tried and tested guarantee that wills signed via this method would be valid when it came time to admit them to probate.  The Ministry of Justice is expected to make the change retrospective to 31 January 2020 so this uncertainty should be covered.

The announcement that wills signed using video platforms will be valid will be met with a sigh of relief by clients and lawyers alike.  Until the formal announcement, it is unclear how far these changes will go, but it remains a step closer to embracing the technological age we live in.

For more information about making or updating a will, inheritance tax and estate planning, please contact our Private Client team who will be happy to help you.

Unreasonable? Who? Me? 90 seconds on divorce.

The most common ground for divorce in England and Wales where the parties...

Epsom & Ewell Foodbank: Our charity for 2021

This year Peacock & Co Solicitors celebrates its 30th anniversary and in 2017...