Budget 2021: Furlough scheme to be extended to the end of September

We look at the extended furlough scheme and the expectation of plenty of Covid-related job retention support. 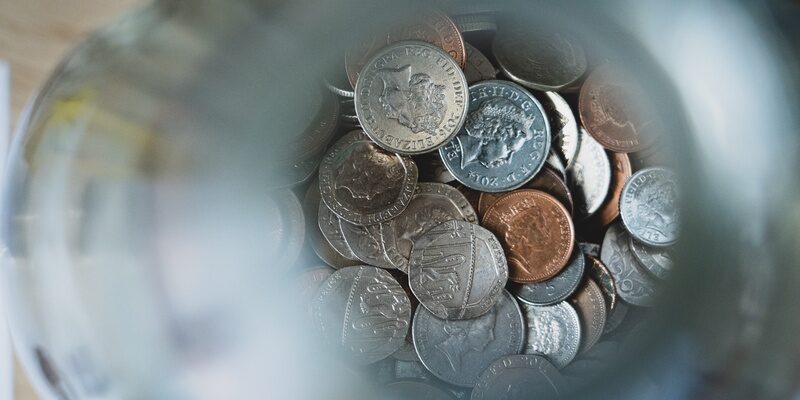 It’s 3 March 2021: Budget day.  The Chancellor could probably read most of his speech off the internet from all the ‘leaked’ reports of its content, but it does seem that we can expect to see plenty of Covid-related job retention support.

Many people are now familiar with the furlough scheme, or Coronavirus Job Retention Scheme, that has been running since March 2020.  It had been due to end at the end of April but is now set to be extended to the end of September 2021.

Under the furlough scheme, the government pays 80% of qualifying employees’ wages, up to £2,500 per month.  Reports suggest that employers will be required to contribute 10% of furlough costs from July, then 20% in August and September.  This is in line with the gradually increasing contributions we saw last year when it was anticipated that the economy would be reopening from the autumn.  Things changed rather suddenly back then, of course, and the increase in cases saw the full 80% contribution reintroduced.

The message now with the government’s roadmap seems to be that slow and steady wins the race.  It is certainly to be hoped that combined with the vaccination programme, the gradual reopening of the economy between now and June will be sustainable.

There are still concerns that the furlough scheme just kicks the can down the road and that mass redundancies will result whenever it ends.  Indeed, the extension announcement in the budget is timed to ensure that employers know the furlough scheme is being extended before they would otherwise have to start 45-day collective consultations for redundancies to take effect at the end of April.

Support for the self-employed

We are also hearing that there are plans for more support for the self-employed, after significant criticism for the government’s efforts in that regard.  Employers will also be looking for continuing support for business rates, and we are told the stamp duty holiday is to be extended further.  Overall, this Covid budget will be relevant to everyone. The Treasury says it has three themes: ‘Support, honesty and building the UK’s future economy’. Time will tell if they are right.

Why use a solicitor?

There are lots of ways to obtain legal advice – why use a...

90 seconds on… Cohabitation: Protecting your interests

A cohabitation agreement is a document recording couple’s arrangements both when they live...