As Chancellor Rishi Sunak announces that the Coronavirus Job Retention Scheme will now remain open until 31 March 2021, we look at the details. 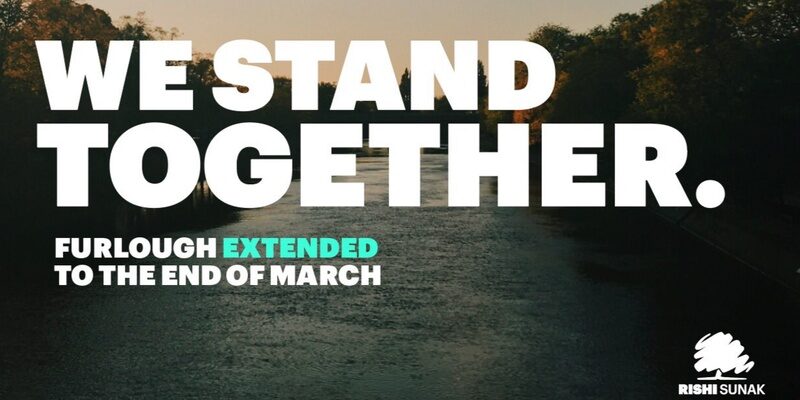 Despite having taken the line only a few weeks ago that the furlough scheme had to end on 31 October, following the imposition of lockdown 2, the Chancellor, Rishi Sunak has announced that it will now remain open until 31 March 2021.

The original terms have also been reintroduced, meaning that employers can claim up to 80% of salary for hours not worked, up to £2,500 per month if an employee is fully furloughed.  The reduced rates applicable in September and October have been put aside for now – but note that from 1 February, the rates may be reviewed for the last couple of months to 31 March.

Needless to say, full guidance has yet to be published – it’s expected on 10 November.

For now, we know that:

Employers must have confirmed to the employee in writing that they have been furloughed/flexibly furloughed, to be eligible for the grant.  It is advisable to set out the terms of the (new) furlough in an agreement between the employer and employee, including any amendments to the normal terms – such as an acceptance by the employee that they will receive only furlough pay up to 80% or £2,500 rather than full pay – in order to ensure that both parties are fully aware of the hours to be worked/on furlough, pay entitlements (and how much will be covered by the CJRS grant), and any other changes applicable during furlough.

That agreement must be consistent with employment, equality and discrimination laws, and must be retained for five years.  The agreement must ‘reflect the hours the employee has actually worked/not worked over the period covered by the agreement’ – in other words, it must presumably be an accurate reflection of reality.  The agreement must also ‘allow the employer to satisfy the terms of the CJRS so they can make a claim in relation to hours not worked’.  Records must be kept of the hours worked by each furloughed employee, and their furloughed hours, for six years.

If you have any queries regarding the CJRS furlough scheme, how to unravel redundancies already made, or any other employment issues, please contact our employment team.

Covid-19 has brought to light some interesting discussion points on capacity and a...