Facing redundancies? We look at the fair procedure for dismissals. 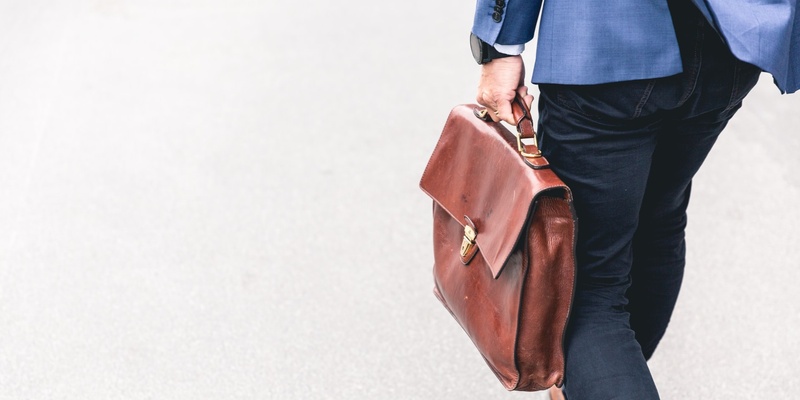 It’s a sad reality that with the imminent winding-down of the furlough scheme (officially known as the Coronavirus Job Retention Scheme, or CJRS), employers will be considering whether they can retain all their staff.  If redundancies are required, employers should always follow a fair procedure before dismissing.  If 20 or more redundancies are proposed, collective consultation obligations are triggered – but we’ll leave that subject for another time.  This article sets out some comments on how to choose selection pools from which to select employees for redundancy.

Before returning to redundancy procedure, I want to highlight that the overriding message seems to be that employers will be expected to be as flexible as possible and to look for ways to avoid terminal action to achieve cost savings. It is clear from the numbers who have utilised the CJRS that many employers have been willing to try to retain staff, rather than making knee-jerk redundancies. As such, there is a real possibility that future employment tribunals could expect employers to satisfy the tribunal that it wasn’t unfair to make redundancies when the CJRS, or some other alternative to dismissal, could have been utilised.  Employers would be well advised, therefore, to look at alternatives to dismissal before making that leap.

Employers will often want to minimise disruption and uncertainty across the business by seeking ways to ‘streamline’ the redundancy consultation procedure and avoid involving more employees than necessary.  This is understandable. But if employers merely cherry pick those they want to remove or fail to involve all those who should reasonably be included, dismissals will be unfair.

So, what do employers need to do to carry out a reasonable, fair procedure?

Where the employer wants to cut a team of, say, five down to three, they will need to put the whole team into a selection pool and use objective selection criteria to score each employee.  The lowest two scorers will be selected for redundancy.  The choice of the pool made up of the whole team of five is difficult to criticise.  The criteria used must be objective and not discriminatory. For instance, absence records can be used, but periods of sickness due to disability, absence on maternity/paternity/family leave should be ignored. Ideally more than one manager would score the team, and the scores averaged, to avoid bias.

However, if the employer wishes to remove a unique role from the organisation’s structure, that is rather more straightforward.  The employment tribunal will always consider whether the choice of pool was reasonable.  For example, if the employer only included its least favourite three of the team of five above, that pool would be unreasonable.  However, it is generally reasonable to use a ‘pool of one’ where the employer wants to remove a unique role from the structure.  If it is reasonable to do so, the tribunal will not look behind that.

It isn’t always straightforward though.  If an employer contrives a ‘pool of one’ where the employee targeted is not actually in a unique role, that risks being held to be unreasonable.  In that scenario, the lower risk option is to use a wider pool and go through a scoring process.

To avoid unsettling more staff than necessary, some employers decide to cherry pick employees to be made redundant, even where they aren’t in unique roles.  However, there is a higher risk of successful unfair dismissal claims, and potentially discrimination claims, inherent in such a commercial decision.  While any claim will currently take at least a year to arrive at a hearing, I would generally recommend that compensation is offered to close off the risk of a claim even being brought, with the employee required to sign a settlement agreement to receive the payment.    Reaching a deal has benefits for both parties: certainty for the employer and a lump sum payment for the employee.

Specific advice should be obtained on the appropriate pool(s) to use in a particular situation and whether risk factors may apply.  Employees should obtain advice on the procedure being used by their employer, and any potential claims they may have.

Do get in touch with our employment team if you need assistance with redundancy, or with considering alternative ways to reduce costs.

Office doors may be closed, but we are still open for business

Through this unprecedented crisis, it is still business as usual, but in a...

Merton Giving Christmas Appeal: A gift for all

We are proud to support Merton Giving’s Christmas Appeal for 2020 – A...

When running a prize promotion or a prize draw competition there is a...