What can employers and employees expect from 1 November 2020? 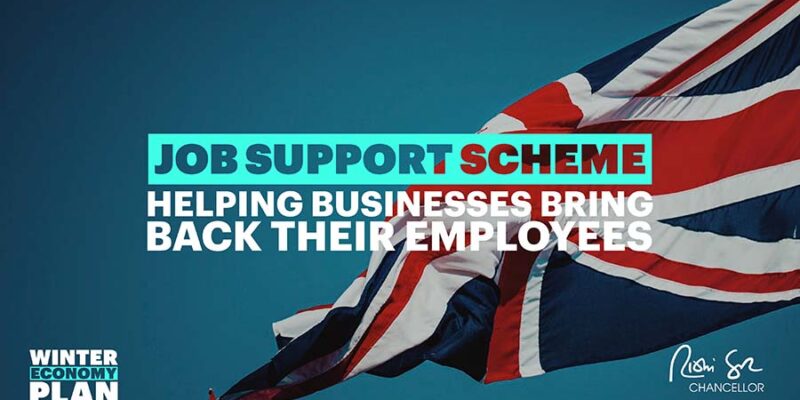 Rishi Sunak has now announced a new Job Support Scheme to support viable jobs.  It will be in place for six months from 1 November, immediately tailing on from the Coronavirus Job Retention Scheme (CJRS or furlough scheme).  The stated aim is to support ‘viable UK employers who face lower demand due to Covid, and to keep their employees attached to the workforce’, by giving employers the option to keep people in jobs where feasible.

Note here that the scheme only applies to ‘viable jobs’.  The intent is to support employers to keep things going over the Winter and head off as many redundancies as possible.  Indeed, employers will not be able to use this scheme to pay employees on redundancy notice.

We await the small print (which the employment law community are once again expecting late on Friday evening!), however, the headlines include the following:

The question remains whether this scheme will just shunt the spectre of mass redundancies further off into the future.  The hope is that it will serve to keep more people in a job and being paid something (even if not in full), and thus head off some of the broader consequences of unemployment, such as food poverty, housing crisis, and increased social security costs.  We will only find out the answer to this next Spring.

The new scheme provides the flexibility to keep employees working part time if demand has fallen – the line from government and advisory bodies throughout has very much been to encourage employers to look at all options short of redundancies, including part time working.

However, the requirement to work at least one-third of normal hours means the scheme wouldn’t help those whose workplace is totally shut down again in the event of another lockdown.  That might make things tricky to balance, and with no ability to furlough staff and recover some of the costs this time, employers whose businesses are shut down, who can’t say their employees are in ‘viable jobs,’ may have no other option than to make redundancies.  This is the gap in coverage where the government is facing calls for sector specific help like a continuation of the CJRS.

Full details of the Chancellor’s Winter Economy Plan can be found here. For more information about Covid-related employment concerns, contact our specialist team who will be happy to help.

Bullying at work: what steps can you take?

Bullying has been in the headlines recently, with Priti Patel having been found...

The Hand that Rocks the Cradle

Employing domestic staff is not like an ordinary “commercial” employment relationship, even though...