A pet, a pet! My pension for a pet! Divorce and pensions

What happens to a couple's pensions in a divorce? 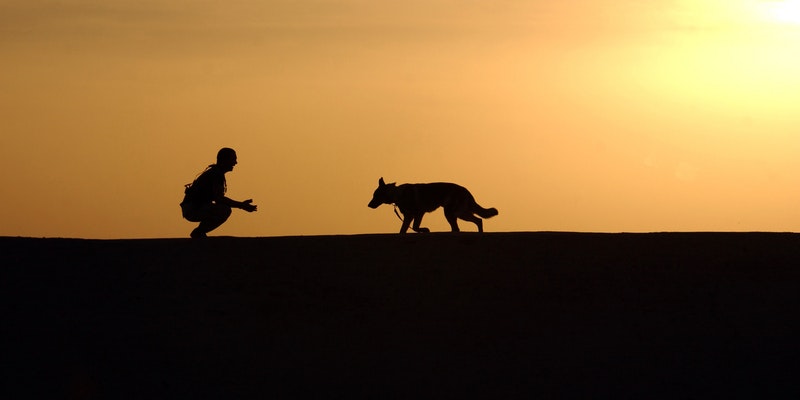 Recent research has produced some interesting statistics regarding the attitude of people to division of pensions in divorce proceedings. It seems that 7 out of 10 couples will not even consider pensions in a financial settlement and whilst people are prepared to fight for a share of jointly owned property and savings, only 1 in 10 wants a fair share of pensions. Worryingly, almost 50% of those questioned had no idea what happens to pensions after divorce, with others thinking that people automatically keep their own pensions or that they would be split equally regardless. Even more worryingly it seems that a larger number of people would be concerned more by the loss of a family pet than the loss of a fair share of the pension pot.

It is likely that the pension fund of an average couple will be worth several times the present average salary of a worker in the United Kingdom and therefore should not be ignored. It is important that people give consideration to the provision of funding for their retirement and the survey shows that, particularly for divorced women, this is not the case at the present time. It makes the need for consideration of the correct way to deal with pensions at the time of divorce more important than parties appear to realise.

This may mean obtaining a capital value for the pension fund of each party and then dividing those values so that a transfer of some or all of one party’s funds to the other may result. However, caution is needed because different types of schemes may mean that the capital value figures are not like for like.

Look at the benefits

Historically, certain schemes for particular types of employment (for example police, firefighters, military personnel) have had particularly significant benefits for members which make the value of those funds significantly greater than may appear from a basic valuation figure.

There needs to be careful consideration of these and failure to do so could prove to be expensive.

Alternatively, it is possible to look to share the pension funds based on securing an equal division of the benefits/income available on reaching retirement age. This will generally involve obtaining a report from a pension expert as to the appropriate values as factors such as age, sex, health will affect the likely outcome. A division of funds may be necessary even where the fund values are, on the face of it, relatively similar.

The value of pension funds can form a major part of the assets of a separating couple and ignoring them may have a significant financial impact on one or other party. Certainly it is likely to far exceed the value of a family pet (in financial, if not emotional, terms). It is therefore important that divorcing couples should not ignore the value of any pensions which either may have and they should seek proper advice on the way in which to deal with these funds in their financial settlement.

Our expert family team can help with more information about all aspects of separation, divorce and financial settlements.

Your questions on… Family Mediation

What issues can be dealt with in family mediation? You can cover all...