Am I being discriminated against because I am vegan?

We look at how a landmark legal action has seen veganism protected under the Equality Act. 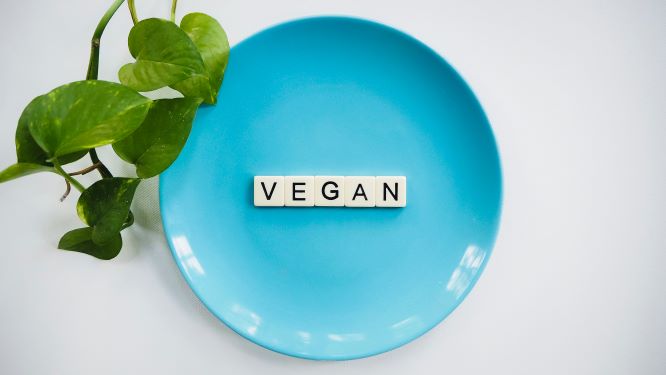 In January last year, we posted about veganism, highlighting a case that was making its way through the employment tribunal system, on the issue of whether veganism was a ‘belief’ and therefore protected under the Equality Act 2010.  A preliminary hearing finally took place in early January 2020 and concluded that the claimant’s ethical veganism is indeed a philosophical belief that qualifies as a protected belief under the Equality Act.

As we explained in that previous post, under the Equality Act 2010 (‘the Act’), discrimination is prohibited on nine grounds, called ‘protected characteristics’.  These are: age, disability, gender reassignment, marriage or civil partnership, pregnancy or maternity, race, religion or belief, sex, and sexual orientation.  Employees are protected from treatment that is directly or indirectly discriminatory and from being harassed or victimised because of one or more of those protected characteristics.

The question was, does the ‘belief’ part of the ‘religion or belief’ protected characteristic (which includes both religious and philosophical beliefs) provide protection to vegans?

Veganism – or at least ‘ethical veganism’ – is an excellent example of a non-religious belief that can go right to the core of a person’s way of life, to direct what they eat and wear, where they shop, and how they consume goods and services.  It’s more than merely following a vegan diet by not eating meat and dairy products.

The employment tribunal made its decision based on the extent of the impact of the claimant’s veganism on his day to day life.  For instance:

It is clear, that in this case, the claimant’s beliefs pervade and direct every part of his life.  His beliefs are not a mere choice of diet. In the circumstances – and bearing in mind the extent of the claimant’s beliefs – it is easy to see that the tribunal found that his ethical veganism fulfilled the test of what amounts to a belief. Indeed, they are beliefs that are genuinely held, sufficiently cogent, serious and worthy of respect in a democratic society.

What can an employer do to prevent discrimination?

This case has served as a timely reminder to be on top of possible discriminatory behaviour in the workplace. How can you identify warning signs and avoid potential issues? Here are some suggestions relevant at a general level, not just in relation to veganism:

The issues faced by older clients are becoming increasingly complex and it is...

Employing domestic staff is not like an ordinary “commercial” employment relationship, even though...

Exciting times. You’re ready to start your business, by opening a shop or...