Don’t miss out on tax perks 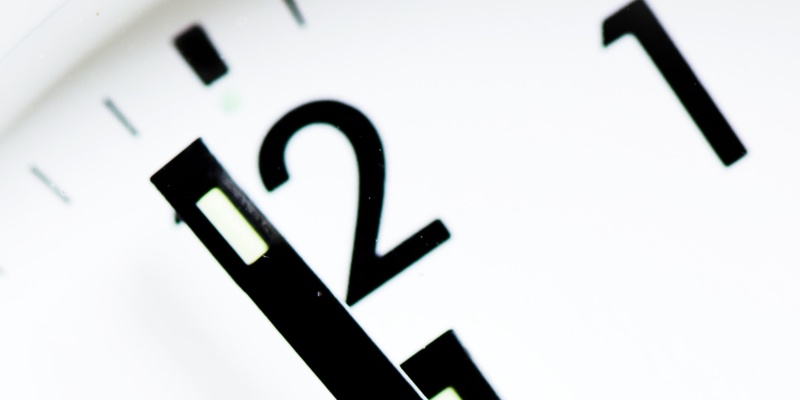 “Nothing can be said to be certain, except death and taxes,” said Benjamin Franklin and indeed HMRC Inheritance Tax (IHT) receipts are at an all-time high, with over £5.3bn for the 2017/2018 year.

You may think that IHT is only payable by the rich. However, with the tax threshold (nil rate band ‘NRB’) frozen since 2010 at £325,000, you only need to be living in a modest property in the southeast of England to fall into the IHT net.

IHT is paid at the rate of 40% on the value of your estate which is over the NRB. There is no IHT generally between spouses/civil partners and the NRB can be transferred over – so a total of £650,000.

We now have the residence nil rate band (RNRB), which is £125,000 (increasing to £175,000 by 2020). There are conditions for this to apply: owning (at some point) a property, benefiting your direct descendants (so children, grandchildren say). Further, if your family situation is more complicated, for example an unmarried couple, a couple in a second relationship with separate children or if your property has been sold, you could miss out on this vital tax perk.

Even if the RNRB doesn’t apply, there are other simple ways to reduce the IHT on your estate: gifts of £3,000 in total per year; smaller gifts of £250 (although not a £3,000 recipient); gifts out of surplus income; giving 10% of your estate to charity, placing pensions or life policies in trust.

Most IHT reliefs aren’t automatic and must be claimed. Therefore, if you put a will in place without taking legal advice, or indeed if your executors deal with probate themselves after you die rather than through a solicitor, this could mean that the estate misses out on reliefs which will legitimately reduce the IHT payable on your estate when you die.

When running a prize promotion or a prize draw competition there is a...

Over recent weeks we will all have spent more time at home, but...

Budget 2021: Furlough scheme to be extended to the end of September