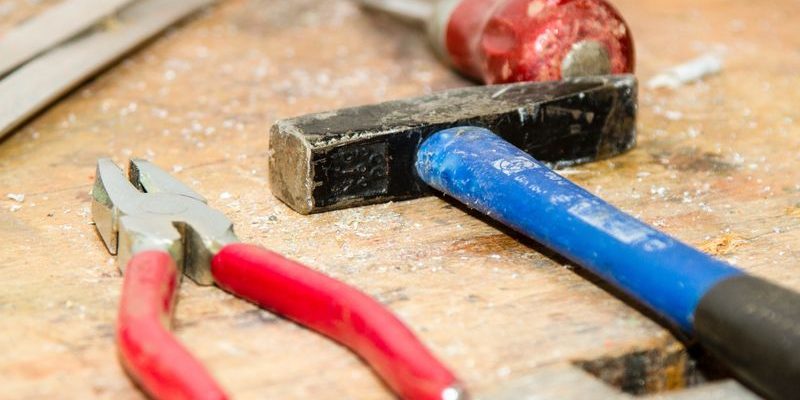 Have you fallen out with your builder? Perhaps a project has overrun or you are unhappy with the quality of the work provided…

Building disputes can be especially unpleasant for a number of reasons.

Instructing a solicitor can help to guide you through what can be a very difficult time by identifying the matters in dispute at an early stage and giving you the best chance of avoiding ending up in Court.

The Court requires parties to any dispute to exchange correspondence to understand each other’s cases and to narrow the matters in dispute. In the case of building disputes, the relevant Pre-Action Protocol requires parties to summarise their claim or counterclaim including:

In more complex cases, expert evidence may be required in the first instance to accompany pre-action correspondence.

The other side must then respond setting out their grounds of defence. If the process is followed properly it can substantially clarify matters and narrow the issues.

Failure to comply with the Pre-Action Protocol can leave a party open to criticism in any subsequent proceedings, particularly when it comes to arguments over legal costs so it is important to get it right. Taking advice at the outset will not only give you the best chance of reaching an early settlement, but it will also strengthen your position in the event that you do end up having to litigate.

It used to be standard for both sides to instruct their own experts who would hammer out the technical issues in an adversarial way, including if necessary in Court. Best practice now is for a single joint expert to be appointed – it is cheaper and their evidence has the virtue of being decisive (albeit that parties will have the chance to raise questions of the expert’s report).

The Court often requires the appointment of a single joint expert in the course of the proceedings so it makes sense to try to agree it pre-action where possible.

Court proceedings should be seen as the last resort; parties are expected to have explored other means of resolving matters first.

The Pre-Action Protocol strongly recommends that there be a Pre-Action Meeting attended by the parties and advisors. The purpose of the meeting is primarily to agree next steps (for example whether to appoint a single joint expert or agree to mediate) but could extend to negotiation of an early settlement.

There may be other forms of ADR prescribed in the relevant contract. JCT or RIBA standard contracts can include a clause for disputes to be resolved by way of adjudication. Adjudication is a much cheaper and quicker process than litigating through the Courts; the application fee is £120 plus VAT and the adjudicator is paid an hourly rate of £150 plus VAT capped at 15 hours. 21 days after a site visit and reviewing each side’s statements, the adjudicator will give their decision, which is binding unless and until there is a Court Judgment to the contrary.

Assisting you in these difficult times

In light of the guidance from the government regarding the coronavirus, Peacock &...

What happens when we return to work? Advice for employers and employees

As lockdown continues to ease, many employers are now seeing how staff can...

Everyone should have a will, especially if you have children or live with...